The Mass General Hospital Cancer Center is one of the most prestigious research and treatment centers in the world, consistently ranked in the top ten in the United States across numerous disease types.

When I started at the Cancer Center, I decided to evaluate perceptions of the institution among visitors to the website. I arranged meetings with the center’s patient and family advisory committee, to discuss users’ perceptions of our online presence.

Despite the Center’s reputation for pre-eminent treatment, it became clear to me during this investigation that it ran the risk of being perceived as so academic and clinical that some patients felt it was rather cold or austere and thus less “caring”. I felt that this potential problem could also lead to a sense of distance between patients and their family members and clinical staff.

I then devised an idea for a community site which would allow patients and their relatives to exchange ideas with other members, both clinical and non-clinical. The topics would be connected to cancer care, but non-clinical in nature, so all visitors could engage with them on an equal footing. This would also then allow the center to present itself as a community of care, rather than a clinical research facility alone. 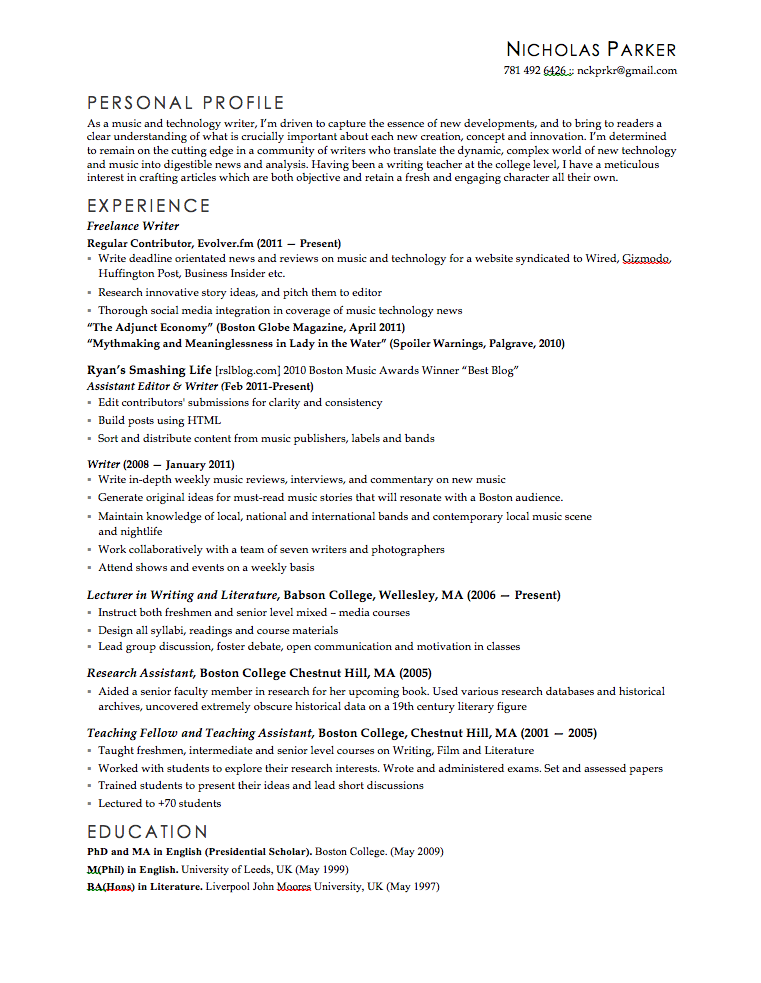